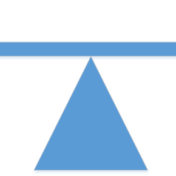 Flexible systems have the ability to perform more functions, but they perform these functions less efficiently than specialized systems. As the flexibility of a designed system increases, its usability decreases. Flexibility also comes at the expense of more complexity in the design and higher cost; therefore, a tradeoff between flexibility… Read more »

Creating exact performance specifications for a new network design is a challenging task. There can be many unknowns that force the designer to make assumptions and guesses. The level of uncertainty also grows as the number of design variables increases. Engineers use factors of safety to compensate for any errors… Read more » 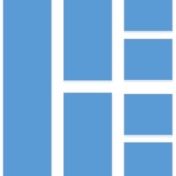 A common approach in solving complex engineering problems is to break them into smaller problems and solve each one separately. Unlike some complex systems, such as an airplane, which consists of almost independent subsystems (fuselage, wings, engine, navigation, etc.) that can be designed independently, network components are interconnected and cannot… Read more »

Network design is an exercise in decision making. The design process takes client requirements and constraints as input and produces a set of maps, plans, quantities, and policies. The process is influenced also by sets of business and environment contexts. A common approach to designing networks is to follow a… Read more » 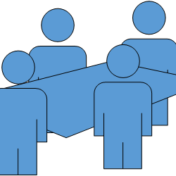 Significant engineering designs are rarely the result of one person’s effort. Network design performed by a single person may be acceptable if user requirements are simple and the possibility of getting things wrong is low or easily fixable. Otherwise, the design effort should involve a group of experts and relevant… Read more » 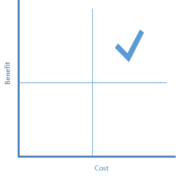 A design can be evaluated using the cost-benefit principle, and it will be considered good if the benefits outweigh the cost. From a designer perspective, a cost-benefit analysis can assess the financial returns associated with adding a design feature. The designer should also evaluate benefits and costs from the user’s… Read more »

The consistency principle states that systems are more usable and learnable when similar parts are expressed in similar ways [Lidwell 2010]. Consistency in network design can be applied to appearance (e.g. network documentation) or to functionality (e.g. device configuration). Internal consistency refers to consistency with other components in the system… Read more » 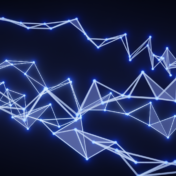 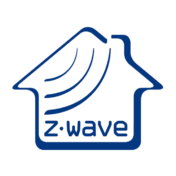