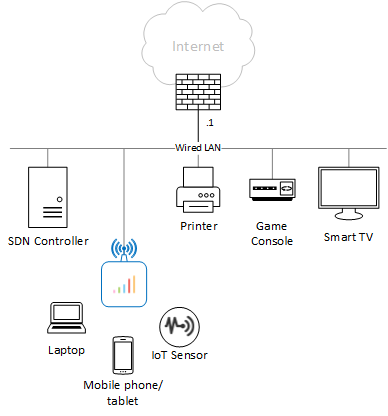 Software Defined Networks (SDN) is a new technology with a lot of potential and a healthy dose of hype. The main premise of SDN is moving the intelligence of the network from distributed network nodes to a centralized location to enable programmability and flexibility of configuration through software applications. Each… Read more »