<first published on Dec 26, 2012> The Robot kit I’m building comes with three IR line tracking sensor modules. As with the other components, documentation is only available on the web. I have not found a source of information about how to use the sensors but it doesn’t seem to… Read more »

The Arduino robot kit includes a Bluetooth-Serial Converter Module JY-MCU (mine says BT_BOARD V1.04). After some Google search, I found information about how to setup this module. See this for example, which also has a good link about how to change the default configuration of the module. In this post,… Read more » 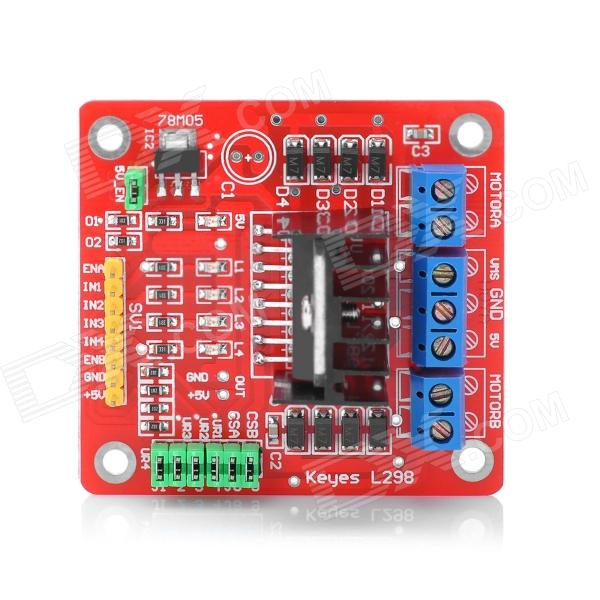 A couple of months a go I discovered this robot kit online. The price was so attractive (~$100), I had to buy it immediately. As advertised, the robot comes disassembled which I found interesting because it would give me a chance to experiment a little before putting it together. The… Read more »